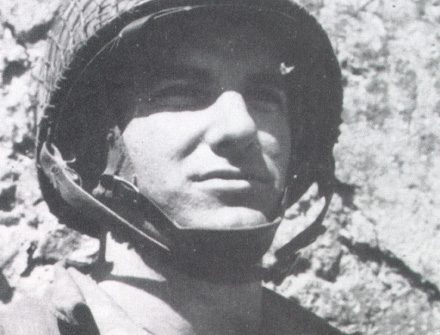 On June 11, 1944 LtCol. Robert Cole with the 101st Airborne Division, had the objective to take Carentan. The young commander called in a smoke barrage right in front of the German positions and ordered his men to fix bayonets and charge. Many Americans were killed as they assaulted, but more than 100 of Cole’s […] 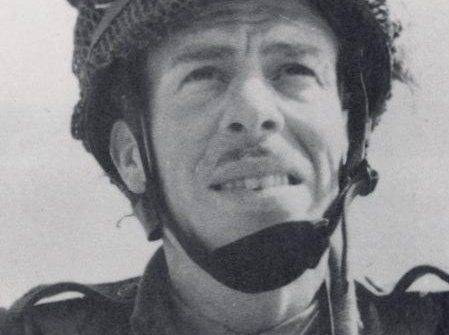 Background: Major (Reginald) John Howard DSO (8 December 1912 – 5 May 1999) was a British Army officer who led a glider-borne assault on two bridges between Bénouville and Ranville in Normandy, France on 6 June 1944 as part of the D-Day landings during the Second World War. These bridges spanned the Caen Canal and […] 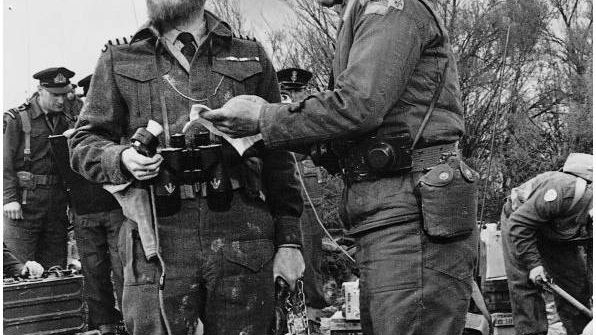 Captain Colin Douglas Maud DSO & Bar, DSC & Bar (21 January 1903 – 1980) was a Royal Navy officer who during the Second World War commanded the destroyers Somali and Icarus and acted as beach master of Juno beach at the D-day landings. With a heavy black beard, he “possessed the outward appearance of […] 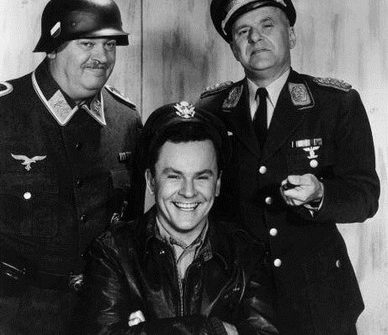 Check out our hommage to Hogan’s Heroes. 🙂   For those of you who haven’t heard of Hogan’s Heroes before, I recommend to take a couple of minutes and to check it out on Youtube. I haven’t watched them all I have to admit, but I did watch most of Season 1 (in black and white) […] 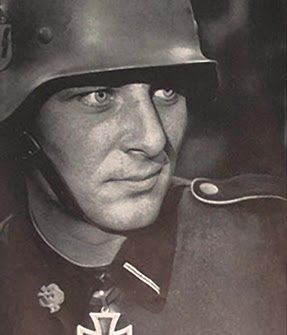 As I have received quite a few questions about some of the new Stoessi’s Heroes releases, I think it is time for another quick “meet the heroes”. Let’s start with Fritz Christen: During the battle of Luzhno in Russia, Christen’s crew knocked out 6 attacking tanks. The next day their PaK38 (AT gun) took a […] 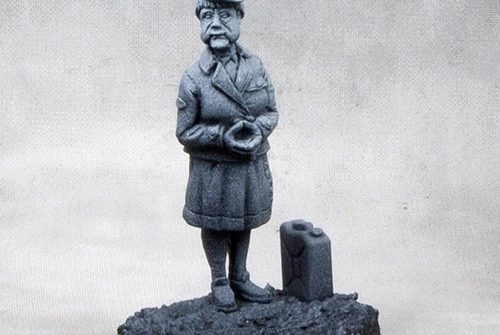 Hey folks! Here is another figure for our category “SPECIAL HEROES”: German Medical Officer Angela “Mutti” Murkel 🙂 Disclaimer: Any similarities with living or dead persons is purely coincidental, of course. In case you were wondering. “Angela is one of the most stoic, reliable and calm medical officers that the Wehrmacht has to offer. Her “We […] 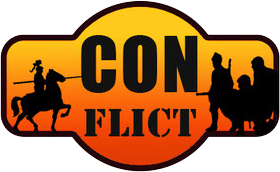 Last weekend I drove up to the small town of Langenfeld, where the guys from Wardogs organized a new event for the first time: CONflict Rheinland.  I have to say that I am glad I didn’t go to RPC in Cologne instead as this was truly a beautiful, little gem event which has A LOT […]