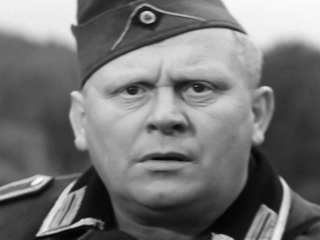 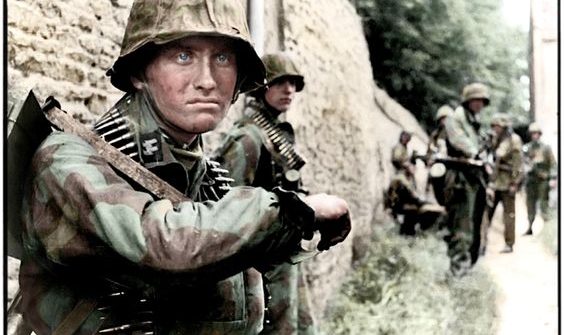 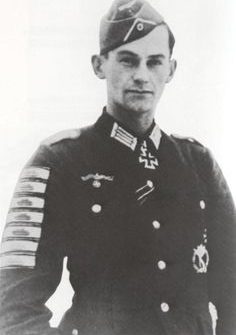 There are those stories of WW2 that everyone knows and which have become famous and well-known through books, movies or TV-Series. But then there are other individuals from WW2 where not much is known besides their impressive achievements. We can only speculate about their personal stories and what kind of people they were. Günther Viezenz is […] 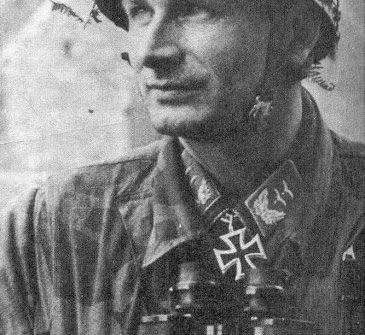 Erich Lepkowski became famous for “Lepkowski’s Prisonbreak”, which took place on 16 August 1944.  During this raid on a POW camp, Lepkowski and his men went deep into territory held by Partisans of the French Forces of the Interior (FFI) and by Americans in order to rescue 130 of their fellow Fallschirmjäger troops. Lepkowski’s raid […] 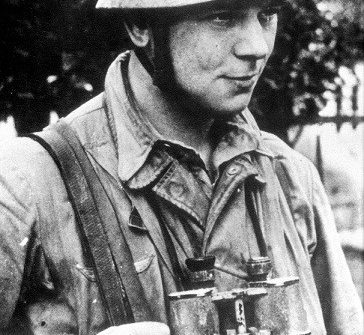 Walter Koch (10 September 1910 – 23 October 1943) was a highly decorated commander of the Fallschirmjäger during World War II who died in mysterious circumstances after openly criticising Adolf Hitler. Koch, who was the recipient of the Knight’s Cross of the Iron Cross for his actions during the Battle of Fort Eben-Emael in May […] 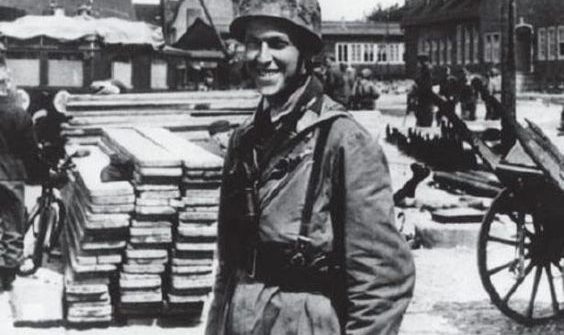 Rudolf Witzig entered the history books as the heroic captor of Belgium’s supposedly impregnable fortress Eben Emael in May 1940. Witzig was involved in Operation Mercury, the invasion of Crete, but was injured during the fighting. After his recovery, he was sent to Tunisia where he was credited with several successful defensive actions. He ended […]