Sometime last year I had promised to work on tutorials for painting different German camouflage patterns and here you can see a few pre-view pics of the work that I am doing for the first tutorial on Autumn Palmtree pattern (Palmenmuster) and Autumn pea dot pattern (Erbsenmuster). I thought it would be fun to piggyback […] 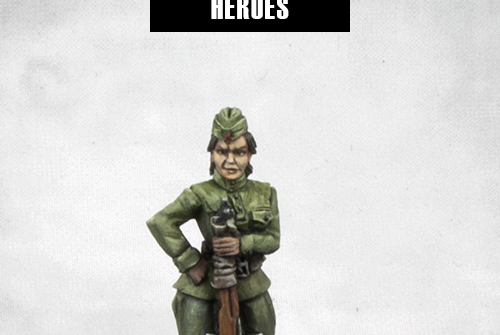 As this miniature was started as part of a painting jam with a few friends in my basement, I didn’t take any pictures of the first steps, except the first one below. At this stage I had painted most of the face already and I had applied a thin layer of Russian Green for the […] 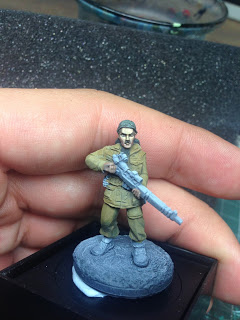 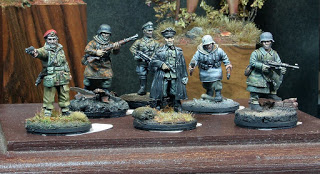 Right, let’s see. The last update on my blog happened about 4 weeks ago and it’s not like nothing happened in the meantime. If you follow my page on Facebook, you have already seen a lot of what has happened in the past month. I don’t want to discriminate the non-Facebook internet users, so let’s […] 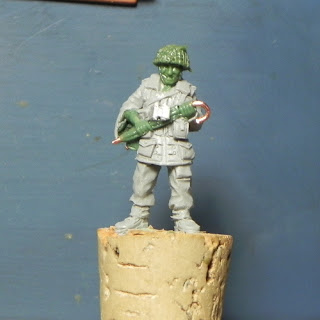 If my readership hasn’t noticed it yet, I am a huge fan of old WW2 movies. 😉 One of the funniest scenes from one of my favorite films is this one here. [an SS officer is approaching under a white flag] Major Harry Carlyle: Rather interesting development, sir. [to the German] Major Harry Carlyle: That’s […] 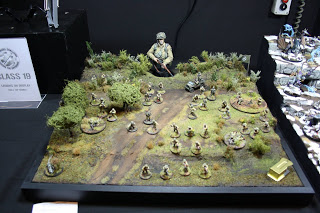 This was my entry for the “Armies on display” competition at Scale Model Challenge. Finished the display board really last minute and had less then a week to get from zero to done.Really happy that I took a bronze medal home for my little army. One more interesting fact of my trip to Eindhoven was […] 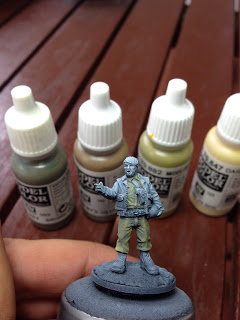 While I was on holiday in Italy with my wife, there were a few days of rain and that meant using the brushes and colors that I had brought along. 🙂 Donny Drumpf was chosen as the next target and off we go: I started off with the Khaki-Yellowish uniform with the following colors: MC887 […] 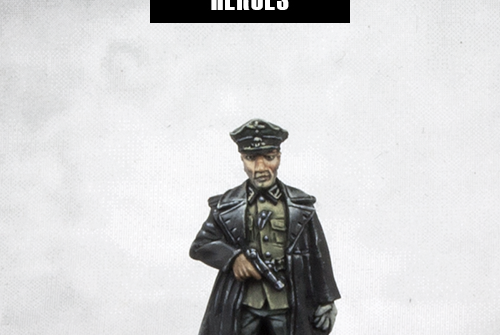 Started with a German Grey base color. Well diluted… should take a couple of layers to cover. The way I am applying the color is to drag the diluted paint across the area where I am painting and to push that small drop of paint into a fold or a corner or something where the […] 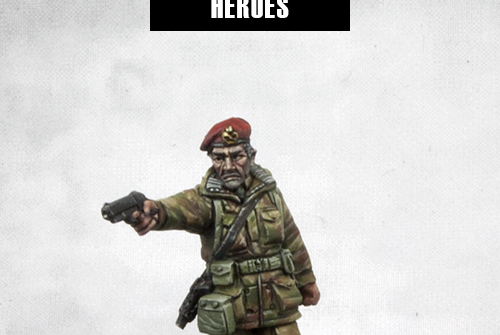 So Roy is the first miniature from Wave 2 which I decided to paint. Such a lovely sculpt and a lot of fun while painting. Here is a step-by-step for how I tried to make Roy come to life: 1) Started off with a base of Green Brown (MC879) and Green Ochre (MC914). Mixed in […]