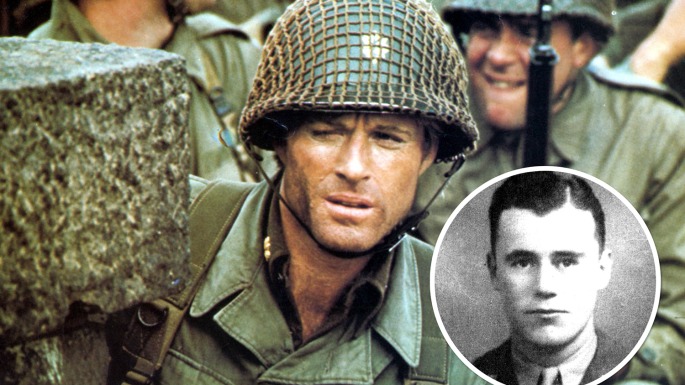 Cook was born at Mount Holly, Vermont on October 7, 1916. He attended the United States Military Academy at West Point, and graduated as an officer, with the rank of second lieutenant, in 1940. He volunteered for the airborne forces in 1942, joining the 504th Parachute Infantry Regiment (504th PIR), which became part of the 82nd “All American” Airborne Division.

Cook made combat jumps into Sicily, Salerno, and Anzio before taking command of the 3rd Battalion of the 504th PIR just prior to Operation Market Garden. The regiment, due to heavy losses in Italy and a lack of airborne replacements, did not participate in the Allied invasion of Normandy.

On September 17, 1944, Cook, now a major, jumped into the Netherlands near the Maas-Waal Canal. After assisting in securing the canal crossing, his unit marched to Nijmegen. Major General Gavin, commanding the 82nd Airborne, had ordered a crossing of the Waal River during daylight hours so the Americans could outflank the German defenders, who were dug in around the city’s crucial bridges. Put in charge of the crossing, he was in the first wave across the river. As Cook’s first wave began their crossing, the Allied bombardment began. The wind blew away the smokescreen, leaving the men in the water open and visible to the German guns. As a devout Catholic, he loudly recited Hail Mary during the crossing, spurring his men on under the withering fire. He took charge of the boats, redirecting those who were disoriented and pushing the men along. Once ashore, the 504th Parachute Infantry Regiment cleared the river bank, moved north and assaulted the railway bridge over the highway leading to the main road bridge in the village of Lent. Cook was subsequently awarded the Distinguished Service Cross.

After Market Garden, he was promoted to lieutenant colonel. Cook led his battalion during the Ardennes Offensive in fights around Trois-Ponts, Cheneux and Herresbach, and later on in the drive through Germany. At the end of the war he was promoted to colonel.

In 1953 Cook became American liaison officer to the French forces in French Indochina. There he became ill and spent eight months in hospitals.

Robert Redford portrayed Major Cook in the 1977 film A Bridge Too Far. Which, according to this article, Mr. Cook did not particularly like.

Check out our version of him

The miniature is now available in our shop and via our resellers.

One Reply to “Meet the Heroes: US Airborne Major – Julian Aaron Cook”