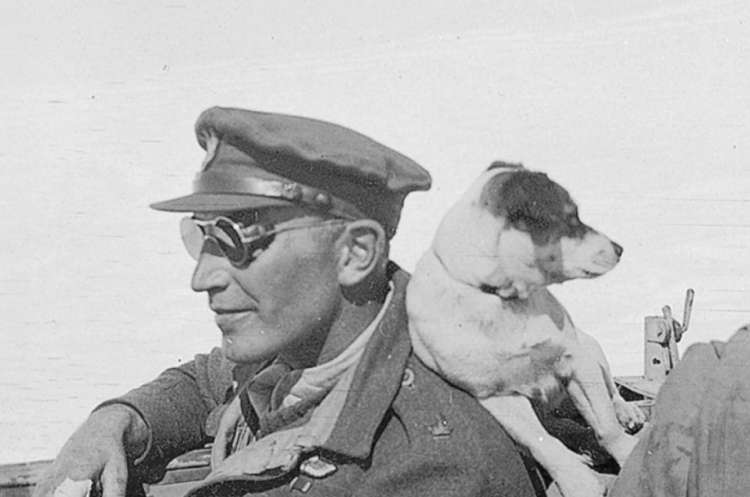 Lieutenant-Colonel Paddy Mayne is a legendary figure in the history of the Special Forces. A celebrated sportsman with a turbulent character, he played a vital role in the early successes of the Special Air Service (SAS), becoming one of its most important commanders.

Lt. Col. Robert Blair “Paddy” Mayne was a founding member of the British SAS. Mayne participated in night raids deep behind enemy lines in Egypt and Libya, where the SAS destroyed many enemy aircraft on the ground. On one mission Paddy personally destroyed 24 German fighter planes with Lewes bombs. Finally, Mayne happened to find one Me-109 that somehow hadn’t been blown up, so, realizing that he was out of explosives, he walked over to the aircraft, ripped the control panel out of the cockpit with his bare hands, and walked out into the desert holding it like it was the severed head of a slain enemy. I recommend taking a look at the following articles to learn more about his story:

http://www.badassoftheweek.com/mayne.html (I thought that this one was quite funny)

Check out our version of Paddy Mayne: Paddy Mayne is now available in our shop and via our resellers.