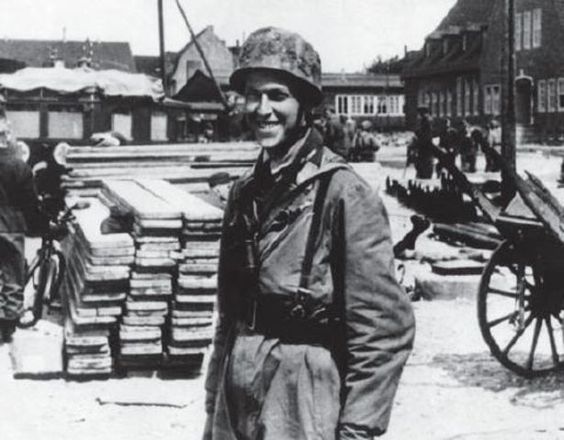 Rudolf Witzig entered the history books as the heroic captor of Belgium’s supposedly impregnable fortress Eben Emael in May 1940. Witzig was involved in Operation Mercury, the invasion of Crete, but was injured during the fighting. After his recovery, he was sent to Tunisia where he was credited with several successful defensive actions. He ended the war in captivity,  surrendering to the Allies on 8 May 1945, the day after his name was placed on the Honor Roll of the Luftwaffe. More background information that I found on the web:

Full biography of Rudolf Witzig on Traces of War: https://www.tracesofwar.com/persons/27830/Witzig-Rudolf.htm?c=aw I also came across this video series on Youtube, which covers a lot of interesting details about the assault on Eben Emael and the achievements of guys like Rudolf Witzig and Walter Koch:

Check out our version of Rudolf Witzig: Rudolf Witzig is now available in our shop and via our resellers.