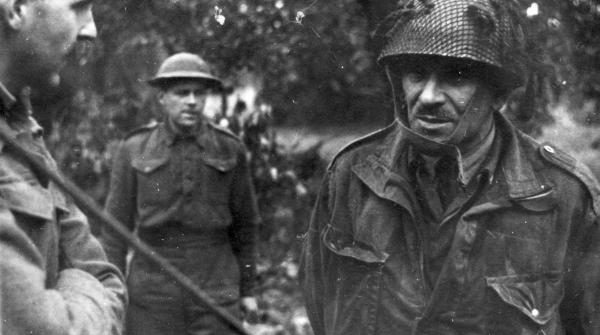 General Stanislaw Franciszek Sosabowsk was the commander of the Polish 1st Independent Parachute Brigade which fought valiantly in Operation Market Garden, a battle which ended with disastrous casualties of allied troops including the Polish division.   The Polish 1st Independent Parachute Brigade was among the Allied forces taking part in Operation Market Garden. Due to […]