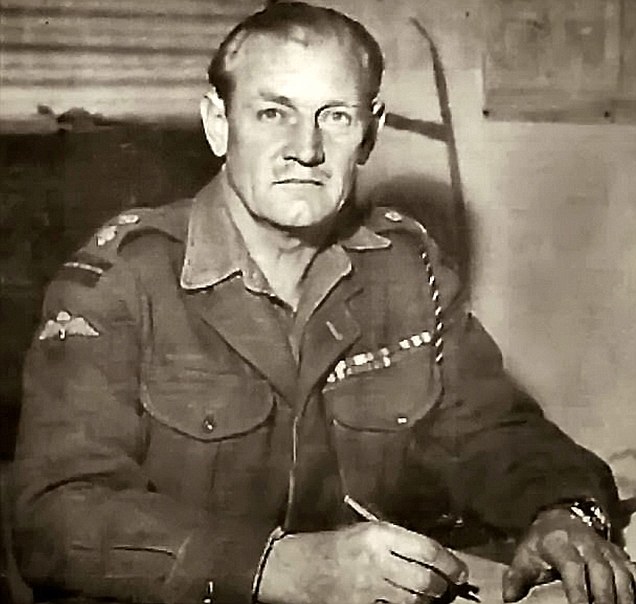 Lt.-Colonel John Malcolm Thorpe Fleming Churchill, otherwise knows as ‘Fighting Jack’, or simply, ‘Mad Jack’. See SWNS story SWMADMAN; A dashing WW2 hero who captured 42 German troops armed only with his trusty Scottish sword has been ranked as one of the world’s greatest adventurers. Lt Colonel John Malcolm ‘Mad Jack’ Churchill is featured in a new book compiled by the Norwegian Royal Explorers Club which honours the finest explorers and adventurers of all time. Churchill is known for his daring exploits, including making the last recorded bow and arrow kill in wartime, saving 500 people in Jerusalem from certain death and capturing German soldiers with the use of his Claybeg (corr) sword.