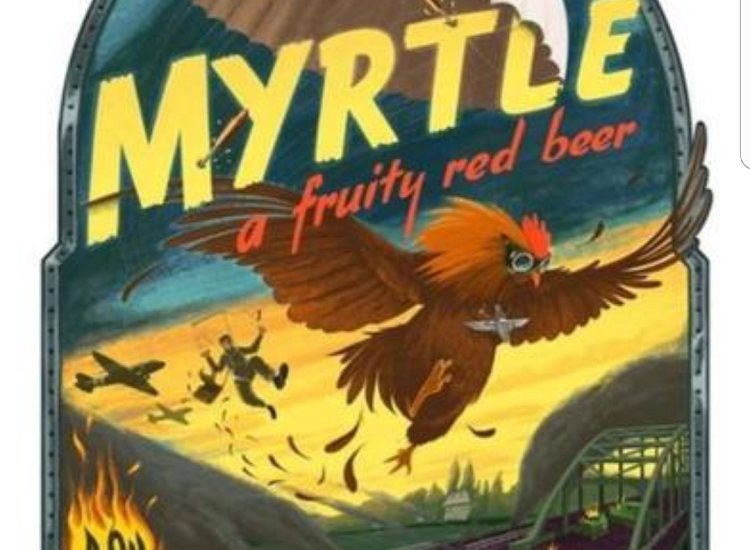 When I started Stoessi’s Heroes, I never expected all the connections & acquaintances I would make. And I don’t only mean all the tabletop & miniature painting fans that I have met. I am talking about something different here and you will see in a bit why this blog post is about Pat Glover.

I have made connections which would have never happened without Stoessi’s Heroes and which left an impression on me: The first time that happened was when Andy from Wales reached out to me and told me about a group of UK Army Veterans that he is organizing and where they use miniature painting in a therapeutic way for PTSD. Followers of my blog have probably already read about it, but if you have not, check it out here. And yes, you can help the cause by sponsoring miniatures for them.

Just in the past couple of weeks, I received a few different messages from Lieutenant Joseph Winston “Pat” Glover‘s family. At first, I was contacted by two great grandchildren of his who were very happy to see that their great grandad’s story is being preserved and told by me. At this point I already felt very happy and honoured.

But what happened next blew my mind.

This week, I received an order of three copies of the JW Pat Glover miniature and at first I wasn’t really paying much attention to it. I went through the usual drill, you know: Print the order invoice, go to the Deutsche Post website, copy and paste the shipping address for getting the printing label ready… and there I stopped and blinked. Because I couldn’t quite believe what I was reading.

I immediately sent out an email that was provided with the order as I felt bad selling this gentleman miniatures that were inspired by his very own father. Instead, I wanted to send them to him as a gift. As it turned out, it was a friend of Mr. Glover, Craig, who had ordered the miniatures while visiting Mr. Glover and he was so kind to relay my messages to him.

Man, did I feel honoured when I prepared a package with my miniatures with a shipping label that said “Son of Lt JW “Pat” Glover”.

Then a day later or so, I receive another message from Craig and attached to the email are the following pictures from the private collection of Mr. John Glover that he allowed me to share on my blog (thank you!!): A big thank you to Mr. John Glover and family for sharing these pictures and making this year’s end very special for me!

One Reply to “Behind the scenes at Stoessi’s Heroes: Messages from the family of Lieutenant Joseph Winston “Pat” Glover”